We have several strong movements here, including CMA in Japan and KCMA in South Korea who have been members since ICMDA's inaugural World Congress in Oxford, 1966.

Christians continue to be in the minority in most countries, with vast numbers of people claiming no personal religion. Government hostility towards religious expression means exact statistics for religions do not exist. 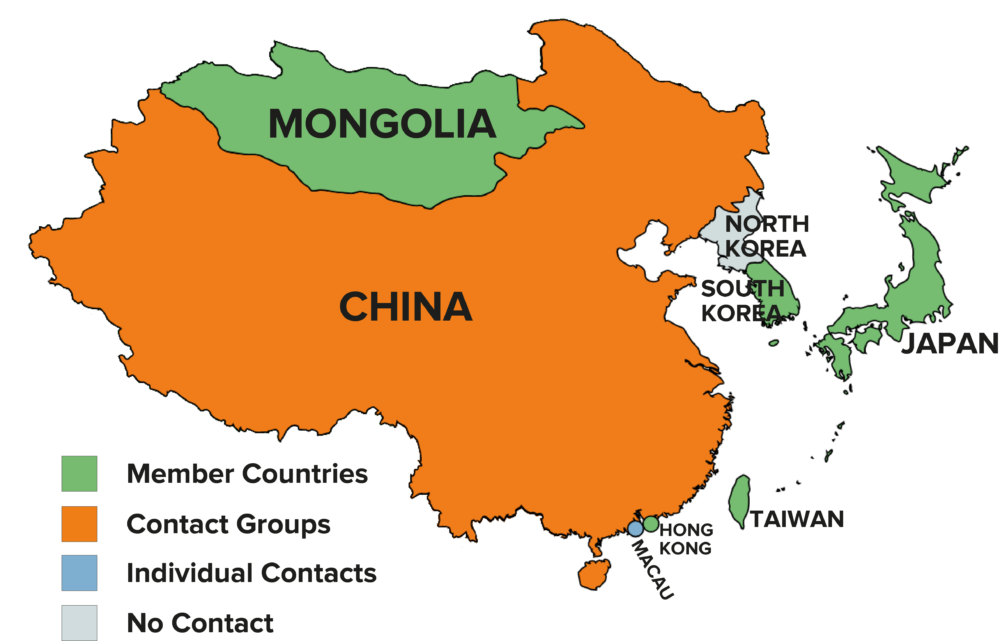